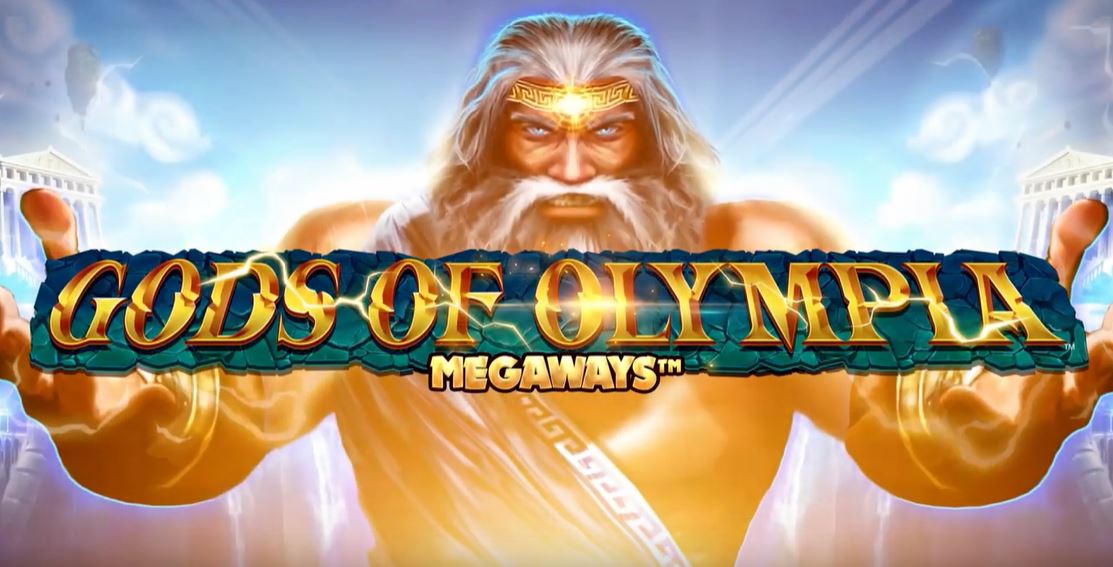 The famous Gods of Olympus Megaways is now known as Gods of Olympia Megaways. Blueprint decided to rename the Megaways slots as per the 1st of January 2020. The reason why? No idea. Perhaps it had something to do that the real Olympus didn’t want to be associated with gambling. Or doesn’t that make sense? We might never know..

However, even though the name change into Gods of Olympia, the Megaways slot remains exactly the same. The same symbols, feature and mechanics. Even the same payout percentage of 96.03%. Read more about Gods of Olympia Megaways in our dedicated review. 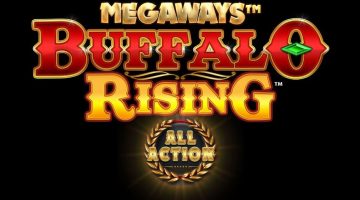 All Action Megaways slots by Blueprint

Blueprint Gaming released a very exciting and unique way of playing Megaways slots. With their… 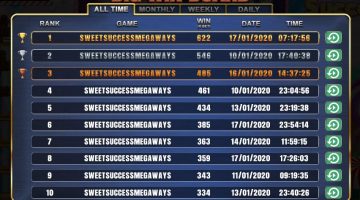 With the most recent slot releases by Blueprint, we've noticed something very exciting. A special… 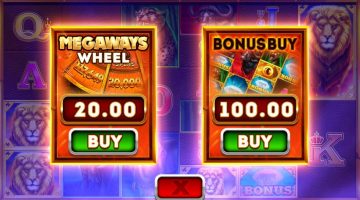 We use cookies to ensure that we give you the best experience on our website. If you continue to use our website we will assume that you agree with it. AgreeRead more