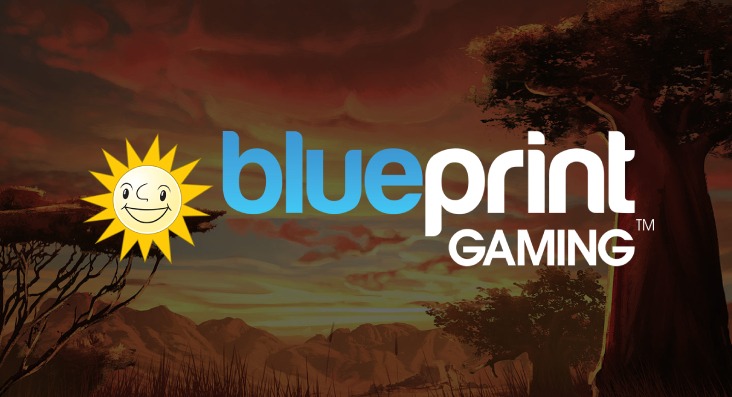 We had the honor of interviewing Jo Purvis, the Director of Marketing and Relationships at Blueprint Gaming.

We asked some interesting questions about their online Megaways slots. We talked about recent Megaways releases and new features. But, also talked about the future of Megaways. Are you curious what Blueprint had to say? Find the questions and answers below in our Q&A with Blueprint Gaming.

First of all, we would like to thank you for giving us the opportunity to ask you a few questions about your Megaways slots series. As you might have already guessed, we’re a huge fan of your Megaways slots, simply because they’re always innovating and engaging for players.

A1: The new Power 4 Slots feature was driven by our determination to take the Megaways™ experience to the next level. Our game designers are passionate about slots and wanted to experiment with the four-reel system that we’ve used previously, along with the popular mechanic. The feedback from players has been very positive, having ramped up the possible pay lines to 470,596 and bringing a fresh twist to the Megaways™ gameplay.

The bonus rounds are also amplified by the four-reel system. By collecting Golden Monkeys, there’s an opportunity for players to unlock extra reel sets in the Super Spins mode. While we can’t reveal too much at this stage, if players bond with the system we certainly have plans for including the Power 4 Slots feature in future Blueprint slots.

Q2: The themes of your Megaways slots are very interesting and appealing. The visuals and sounds are catchy and engaging for players. Mighty Griffin Megaways is a good example. How do you decide what the theme will be for your next Megaways slot? Are you trying to target specific gamblers with each release? We would love to see a real classic fruit slot theme!

A2: We have such a diverse range of games in our portfolio and the key thing for us is that there’s something for everyone to enjoy from our Megaways™ portfolio. Our design and development team are slot enthusiasts and are always looking to push the boundaries in terms of what we can create with the mechanic.

There’s a real mix of themes and styles that we’ve produced since acquiring the licence from Big Time Gaming. Original titles such as Mighty Griffin and Gods of Olympus involve classic themes that we know resonate with a large segment of slot players. We’ve also delved into our back catalogue to reignite popular games such as Genie Jackpots and Slots O’ Gold to include the feature for the first time. We’ve even taken popular retail games by Reel Time Gaming, including Eye of Horus and Fishin’ Frenzy, and transitioned them for the online market with the full Megaways™ experience.

Perhaps our strongest release to date that incorporates the mechanic is Rick and Morty™, inspired by the hit animated TV show. Developed in partnership Adult Swim and Warner Bros. Consumer Products, the slot became our most successful launch ever with players loving the gameplay and the way in which it depicts the show’s characters and storylines.

Q3: Almost every Megaways slot you release is different and comes with a unique twist we’ve never seen before. You recently released Legacy of the Gods Megaways where players get the possibility to pick the volatility of the free spins. Each cascade can give up to 3x win multiplier during free spins. Where do you get your inspiration from and how do you come up with different Megaways slots all the time?

A3: Again, it’s very much driven by our love for slots here at Blueprint Gaming. The team are always playing the new games hitting the market and are on top of the latest trends that are driving user plays. We’ve got a fantastic and highly experienced team here at the company who come from both the online and retail sectors, which we feel gives us the edge in the quality of games we produce.

We’ll keep looking at ways of evolving the slot experience for players. If the games are engaging and exciting to us, then the chances are this will translate to the players as well.

A4: Indeed, we were the first to acquire the licence from Big Time Gaming and we haven’t looked back since. We instantly identified that it was a feature which had  attracted the attention of players in the online slots space, but also knew that we could put the Blueprint stamp on the mechanic and take it in a new direction.

It’s now a competitive marketplace with more and more providers using the mechanic with their games. Some are simply taking the Megaways™ feature as it’s provided to them and sticking it onto an existing game. They’ll soon realise that won’t be enough, given the new levels Megaways™ is now reaching with the constant development on top of the original mechanic.

From our perspective, we have the upper hand as players worldwide instantly recognise a Megaways™ game that’s been developed by Blueprint, mainly because of the superior gameplay that we offer alongside the mechanic. Our innovations have really moved the popular system forward, with the Power 4 Slots concept a glowing example.

Q5: We’ve already seen a variety of unique features. Such as the All Action and the Power 4 Slots feature. Are you able to give us a sneak peak of an upcoming unique Megaways feature? Or new Megaways titles?

A5: Megaways™ will continue to form a key component of our roadmap in the year ahead. We have some exciting releases that Blueprint fans are sure to love. The crude yet loveable cuddly toy ted™ is set to join our family of Megaways™ titles. The branded game inspired by the popular film has a strong following and has already been adapted for our Pub Fruit Series, as well as integrating the Jackpot King progressive system. Adding the mechanic to the gameplay along with a few more additional features is sure to make for an exciting experience. We’ll also be introducing the feature to our classic release, Wish Upon a Jackpot. Megaways™ is proven to breathe new life into our existing games and we’re able to make further tweaks to the original gameplay to take it further.

We’re determined to find new ways of evolving the Megaways™ mechanic. Fans can be assured that our designers are constantly experimenting with new ideas every day!

We would like to thank Jo Purvis, the Director of Marketing and Relationships at Blueprint Gaming, for his time and unique opportunity.

About the Author – Lewis

Lewis is the co-founder and a regular contributor at BlueprintMegaways.com. He’s an expert in the fields of gambling, online casino, online slot machines and Megaways slots in particular. If you have any questions or feedback about Lewis’s articles, please feel free to get in touch with him via info@blueprintmegaways.com. 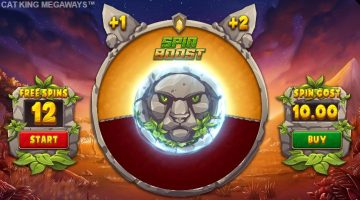 Reading time: +/- 5 minutes. Are you bored with the current range of Megaways slots?…

Reading time: +/- 10 minutes. Megaways slots are known for its high volatility and huge… 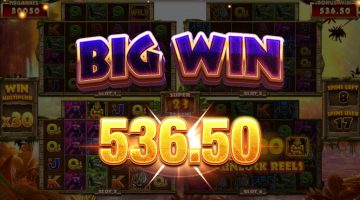 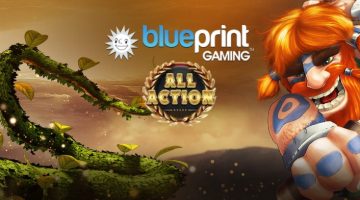 What are all action slots? Blueprint Gaming released a very exciting and unique way of…

Always play responsibly. If you find you are having a hard time staying in control, please contact Gamcare for support.

Casino of the month: 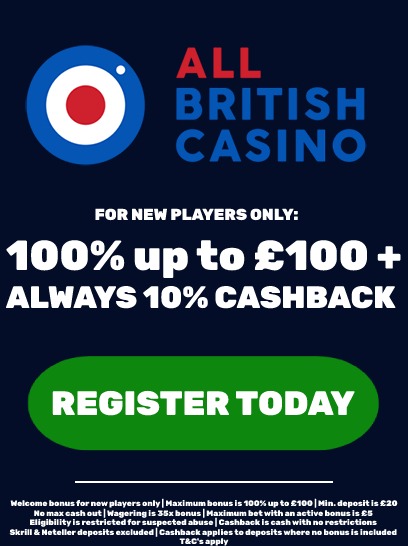 Game of the month: 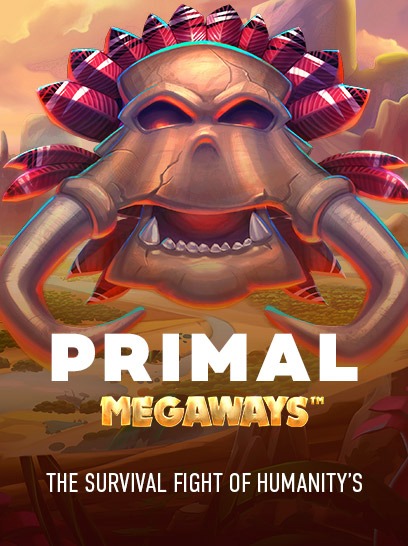